If anyone has ever told you that the military is obsolete, they are wildly incorrect. Today I am going to talk about a few reasons that a strong military is essential in the United States of America!

Show your respect and patriotism by supporting our troops. Having a strong military is a huge threat to our opponents. Countries are more likely to reach a peaceful agreement, rather than go to war.

A tough military protects its citizens, fortifies international affairs and our economy, attracts allies, and improves our country's ability to negotiate. Scroll through this blog if you support our troops! Without a strong military, our country would appear to be weak. If a disagreement broke out between the U.S. and another country, we would not be able to defend ourselves.

We would get pummeled and would have to call on a stronger country to help protect us. We would have to give up our core values in order to not get bullied by more robust countries. Upon receiving the reputation of being weak, it would be difficult for our citizens to feel a sense of security.

Would you be able to sleep easy at night if you knew countries were trying to conquer our land, enslave our people, or attack our nation? If a war took place, we wouldn’t be able to do anything about it. We are living in a time of nuclear warfare; that’s a serious matter!

Our military is out there right now, keeping your family safe at night.

Often, countries do not want to go to war when they see a big, threatening military force with massive weaponry at their disposal. They’re more likely to work together to discuss their disagreement, reaching some sort of consensus.

The Peace Treaty of Paris is what ended the American Revolution. After World War II, the Allies and Japan signed a peace treaty in 1951, ending all hostile relations. This was called the Treaty of San Francisco. As you can see, peace treaties are pivotal to our nation.

Without a strong military, perhaps war would be a more effective option in the eyes of the opponent rather than peace. 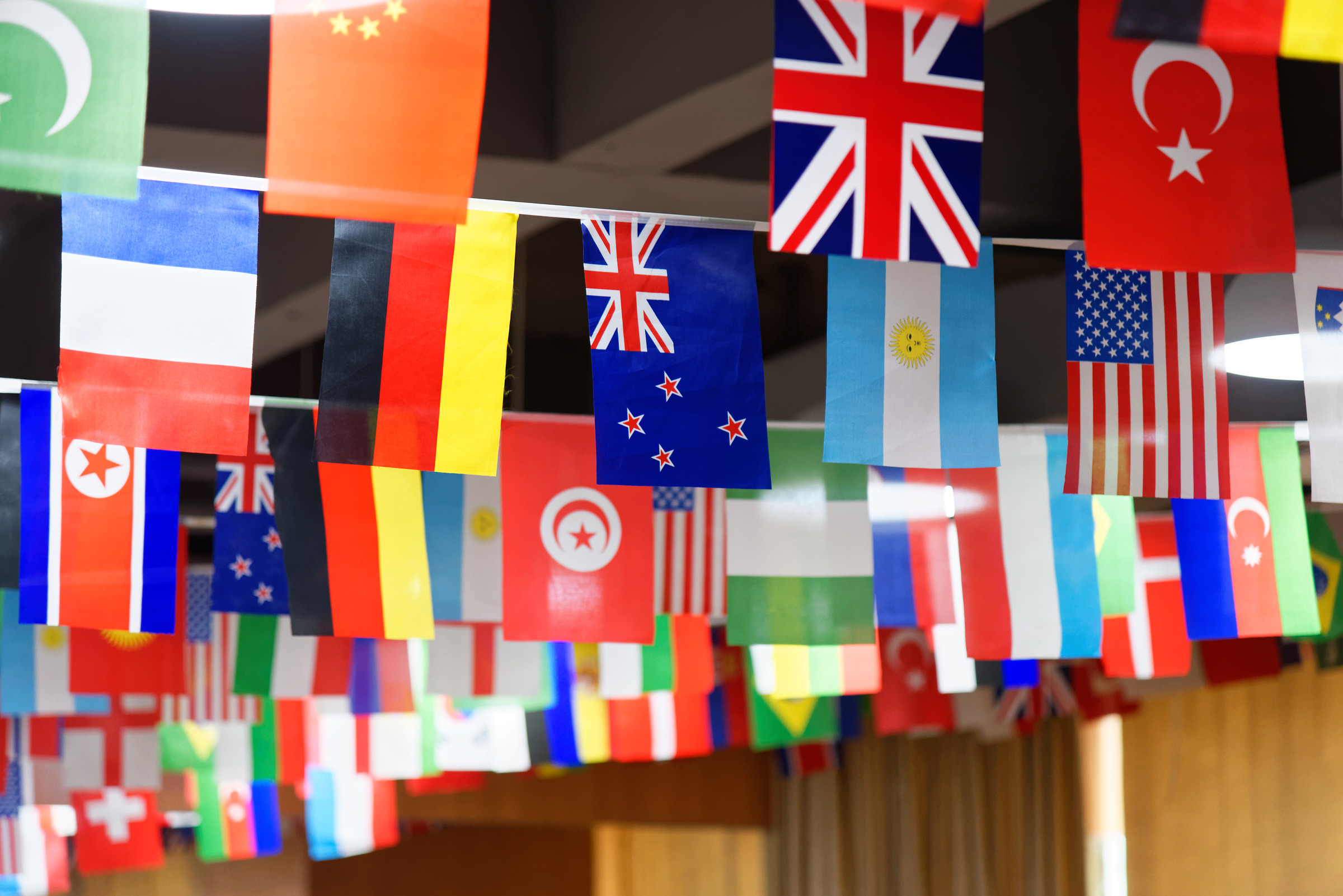 Having a strong military will make us more appealing to our allies. If someone came up to you on the playground and asked if you would team up with them, but the person asking looked extremely weak and timid, you might think to yourself, “This is going to be really hard! I will have to do all of the physical work.” It may seem crass to put it in those words, but that’s the reality we’re dealing with here.

No one will want to form connections and bonds with us if we’re weak! Strength is attractive. Not only that, when our allies see how strong we’ve become, they’ll want to have the same sturdy defense. They’ll become encouraged to put more of an effort on their own military. Our strong military is influencing our partners; we’re making a positive impact.

Thanks for reading my blog about military strength. Some people want the military to evaporate into thin air. Are they being ignorant and unpatriotic? Don’t silence your voice. Educate them on the value of the military.

We are a nation that prides itself on being diverse. Every citizen deserves to be protected, even the ones that do not share our exact opinion. God Bless America!

P.S.  Are you in need of an indestructible shoe that can withstand all types of material, including nails? Check out our Indestructible Military Waterproof "Battlefield Shoes"